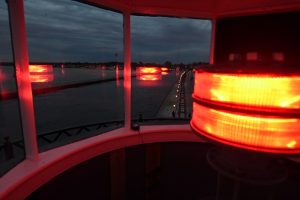 The Coast Guard has reinstalled the light at the lighthouse. Tom Renner and Ed … END_OF_DOCUMENT_TOKEN_TO_BE_REPLACED